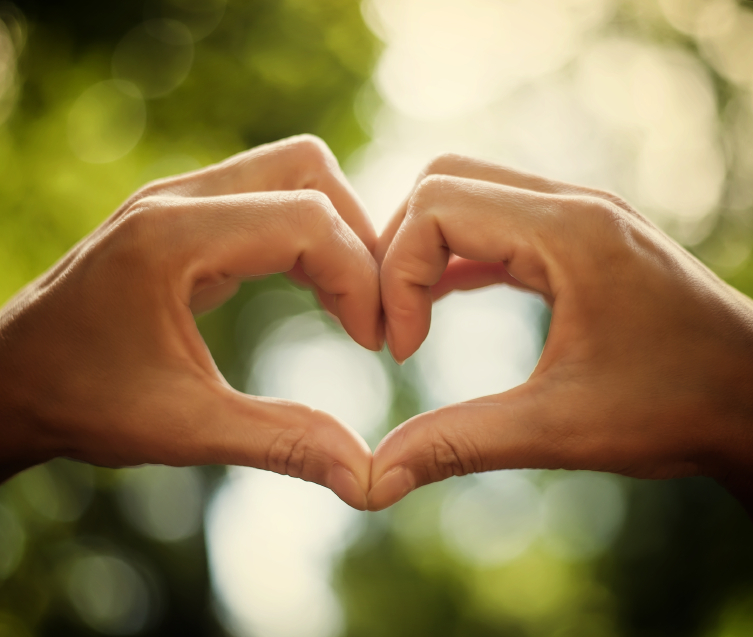 A Rose Bowl Float Message with Heart – “Union of Hearts”

At the 102nd Rose Bowl Parade on New Year’s Day it was spectacular to see the “Union of Hearts” float as it rolled through Pasadena, California. The American Heart Association (AHA) float featured a red heart curling barbells with a “supersize” treadmill spanning the length of the float. Upbeat music from the Bee Gee’s song of “Stayin’ Alive” had the fans moving to the beat.   LifeSavers, Inc. was so delighted to see the concept of CPR training taking a national stage  at the Rose Bowl Parade with the “Union of Hearts” float which reached over 50,000,000 viewers.

The “Union of Hearts” float was made possible by the incredibly generous gift from Union Bank.  The AHA and Union Bank collaboration has existed for 30-years to promote the importance of a heart-healthy lifestyle. According to the release by AHA, Cary Rubenstein, Union Bank’s managing of director of marketing shared, “It’s a great way for us (Union Bank) to celebrate all the people who’ve helped us support the American Heart Association.  Our relationship with the AHA is such a source of pride for Union Bank.”

A few fun facts about the “Union of Hearts” float at the Rose Bowl:

Union Bank has existed for over 150 years and is headquartered in Northern California. Union Bank, their associates and clients deserve a big shout out because they have been amazingly generous to the cause of helping people having healthy hearts.  They have contributed over $7 million dollars to the American Heart Association over the last eight years.  Also, Union Bank has been the No. 1 Heart Walk fundraiser in the nation for four of the past five years. Pierre Habis, Union Bank’s Consumer and Business Bank leader will be the future chairman of the board for the AHA’s Western States.

“These miraculous stories show what is possible when people support the AHA,” Rubinstein from Union Bank said.  At LifeSavers, Inc. we congratulate the people of Union Bank and hope more companies embrace the concept of helping people have healthy hearts and dedicate their resources to saving lives with corporate CPR training programs.

It’s perfect time to make some plans for the long run and it is time to be happy.