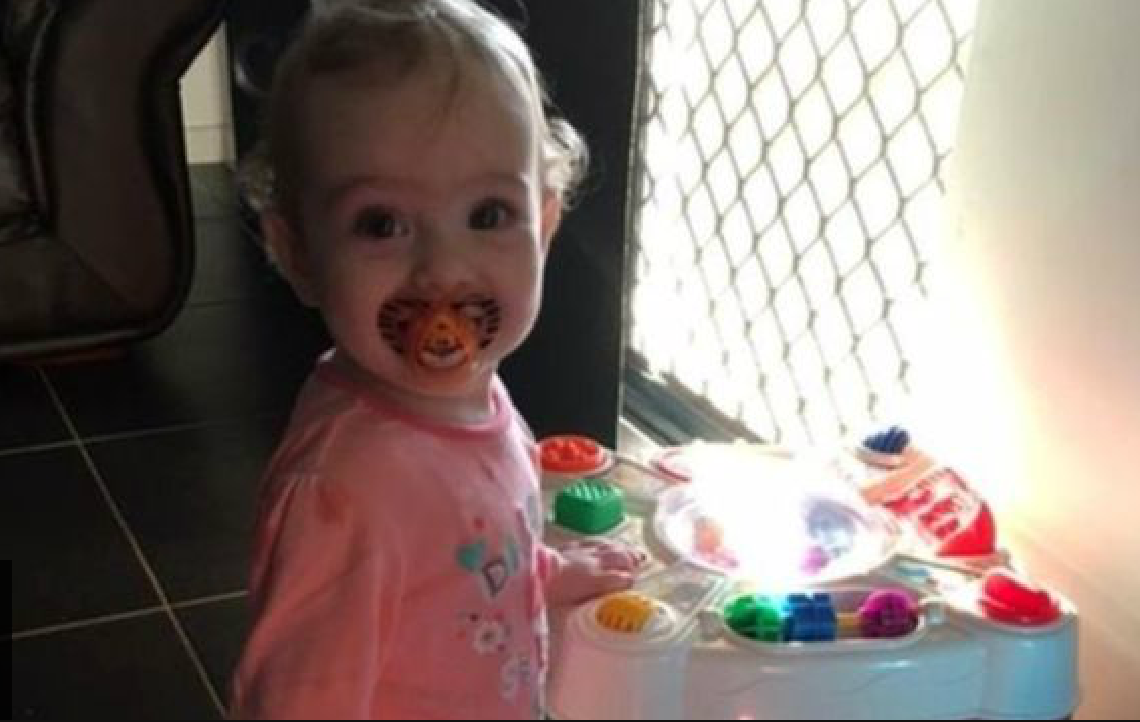 “Hey Siri! Call an ambulance!” This is what Stacey Gleeson yelled across the room to her iPhone as she started compressions on her one-year-old daughter who had stopped breathing. Stacey noticed a problem with her daughter Giana and had dropped her phone when she turned on the light to the room. “As cheesy as it sounds I wanted to say thank you,” she told the BBC. “I’ve only had the phone since the start of the year… I had played around with Siri, I thought it was a fun feature. Now I have that feature turned on all the time and it will never be turned off again.”

Once the emergency services picked up, Stacey was able to give her information through speakerphone across the room. Giana had been fighting off a chest infection and bronchiolitis at the time and was conscious again by the time the ambulance arrived but the iPhone feature was key in saving time.

The “Hey Siri” feature is available on iPhones and you can turn it on by following these steps:

Android phones have a similar feature called “OK Google” which can be accessed through these steps:

For certain devices, you can also change some settings to turn on “Ok Google” detection outside the Google app:

Proper use of tech and the mother’s presence of mind helped save little Giana.

I think we all should explore the benefits of technology in hand rather than just using it for Facebook.

I am activating the Hello Siri function on my iPhone 6 S.

This shows us the importance of knowing cpr in order to able to save of our loved ones. Great to know that the mother instead of panicing took things into her hand .

I am going to explore the “Hey Siri” feature on my iPhone now .

Didn’t think of using the technology this way.

The technology is finally being used where it supposed to be used . Saving lives !!!
Good job guys in sharing the news with us .