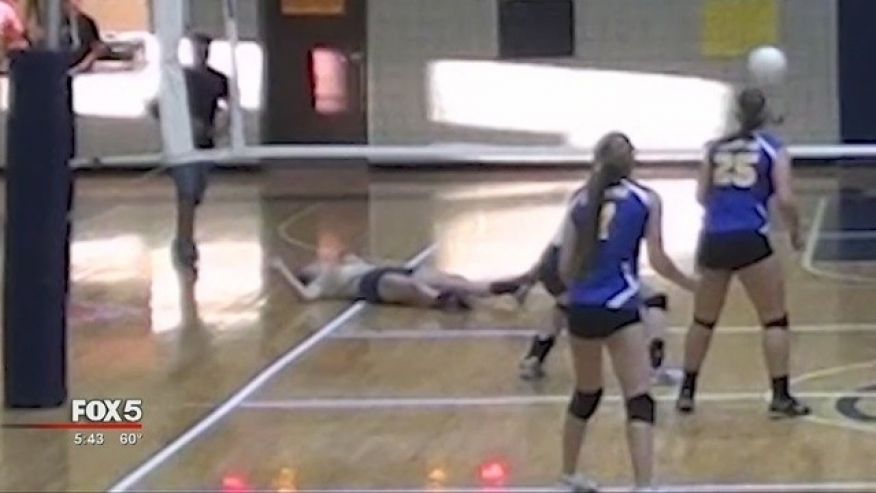 Claire Crawford is a 17 year old volleyball player at Loganville Christian Academy in Georgia whose heart stopped in the middle of a game. In the incredible and shocking video we see her collapse to the floor in full cardiac arrest.

A school administrator and a parent – both trained in CPR – were at Claire’s side in seconds. They performed CPR and also used an AED (Automated External Defibrillators) that was only 30ft away. They later learned that CPR alone would not have saved her, she needed the shock that could only be provided by an AED. Luckily the team knew how to use it. 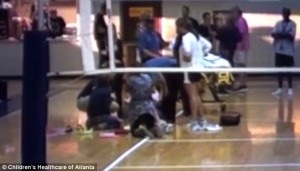 The school’s “Code Blue” team trains in CPR, AEDs, and emergency response. They frequently run simulations of scenarios similar to this. They have rehearsed this situation at least 15 times in the last six years. Just minutes after Claire received the lifesaving shocks from the AED, she was sitting up. The ambulance arrived shortly after to take her to the nearest hospital. She needed a triple bypass to clear three major blocks in her heart and had an internal AED installed. Prior to her sudden cardiac arrest she suffered from occasional discomfort in her shoulder.

Claire is well aware of the importance and the luck she had on being close to an AED, in the interview shown in the video she says, ”I was just blessed to be in a place where it could be treated.” Just two weeks before her heart suddenly stopped, she was in the mountains in Honduras. She would not have lived if it would’ve happened then. Claire says, “Why would any school not have one of these?” Unfortunately, money is often what prevents universal adoption. Lucky for her, the school has 3 stationary AEDs and 2 others that travel with their sports teams. All were paid for with a local grant from Children’s Healthcare of Atlanta.

Claire’s story is an important reminder to equip your school with lifesaving AEDs. Lifesavers Inc offers AED packages specially designed for schools !
Please don’t hesitate to contact us with your questions. We are looking forward to helping you make your school a safer place! 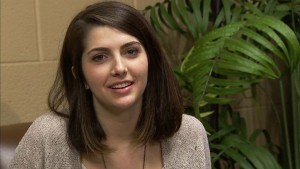 Since I belong to a family where cardiac diseases are a hereditary thing . I am happy to see that people are working towards educating others in CPR process and first aid .